Welcome to the SEC Compact

Created in 2013, the SEC Compact is an agreement between six Southeastern Conference schools to leave a lasting impact through our Alternative Break Programs.

Each year, SEC schools will each send one trip to a predetermined site over their break. Every school, however, has a different break, allowing us to work for consecutive weeks at one site. This maximizes our impact while giving our participants the same life-changing experience they’d have on any other Alternative Break trip. Each school’s trip operates the same as it would if they weren’t a part of the Compact, but since we are all volunteering at the same site we’re able to do multiple weeks worth of service, instead of just one.

Schools also participate in a conference calls throughout the year to plan their trips jointly and share ideas. This not only strengthens the impact of the trips to the Compact site, but also improves each of our programs as a whole through the sharing of ideas and resources.

This year’s site is in Marion County, Alabama serving with the Habitat for Humanity of Northwest Alabama. Their mission is “to eliminate substandard housing in Marion County and to make simple, decent, affordable housing a matter of conscience for all.” 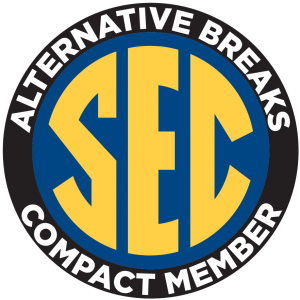 The SEC logo with “Alternative Breaks Compact Member” around it.

History of the SEC Compact

The idea for the SEC Compact was born at a winter conference for alternative break advisors hosted by Break Away at IUPUI. At that meeting, Break Away presented on its Haiti Compact – an agreement between schools to go to Haiti in response to the 2010 earthquake. Through that conversation, a variation of Break Away’s Compact was created in which multiple schools, with different spring breaks, would decide to visit the same time service site to extend the amount of time spent serving at that site. While alternative break trips have meaningful impacts on both participants and the service sites they work with, a drawback is that they only last one week. Through compacts, a service site would have volunteers for multiple weeks, which maximizing the collective impact of alternative break participants. 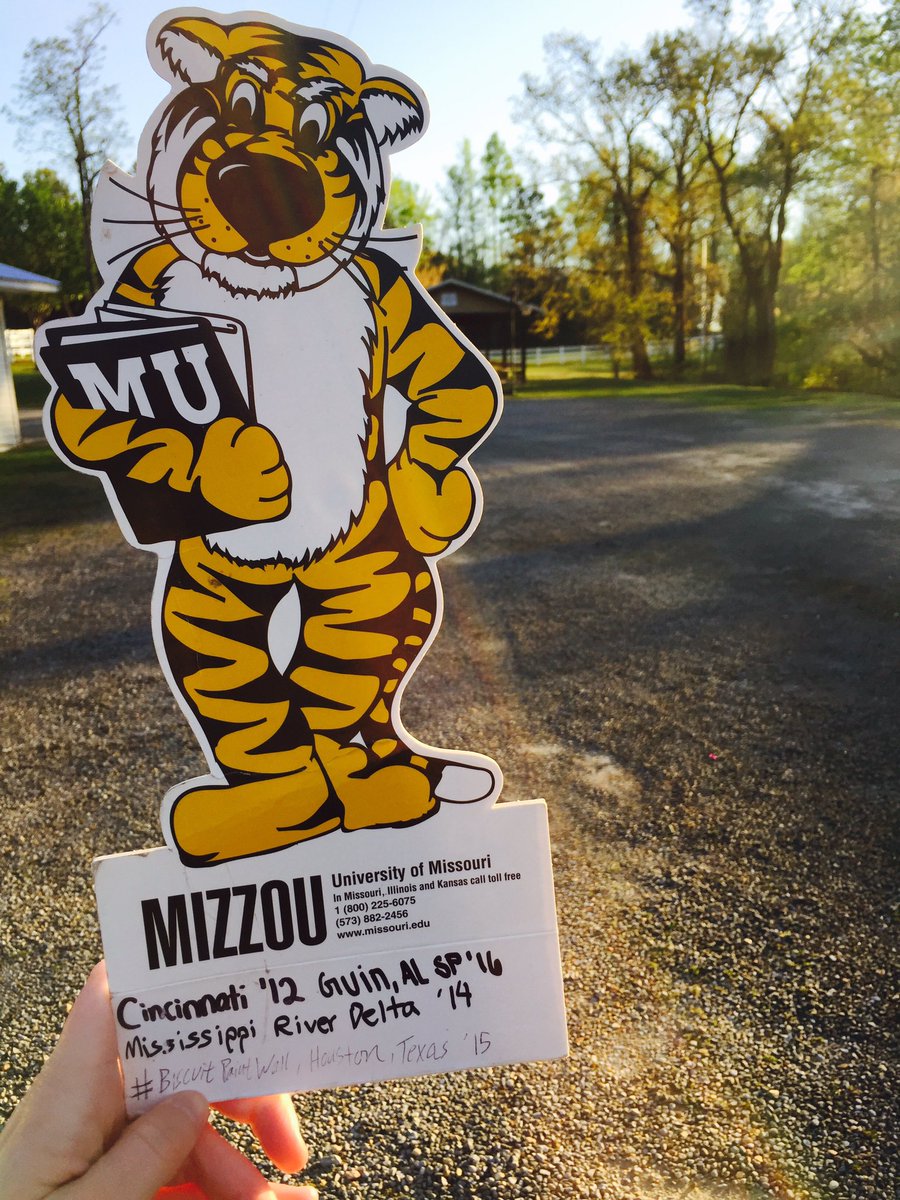 Truman the Tiger in Guin, Alabama serving with the SEC Compact trip.