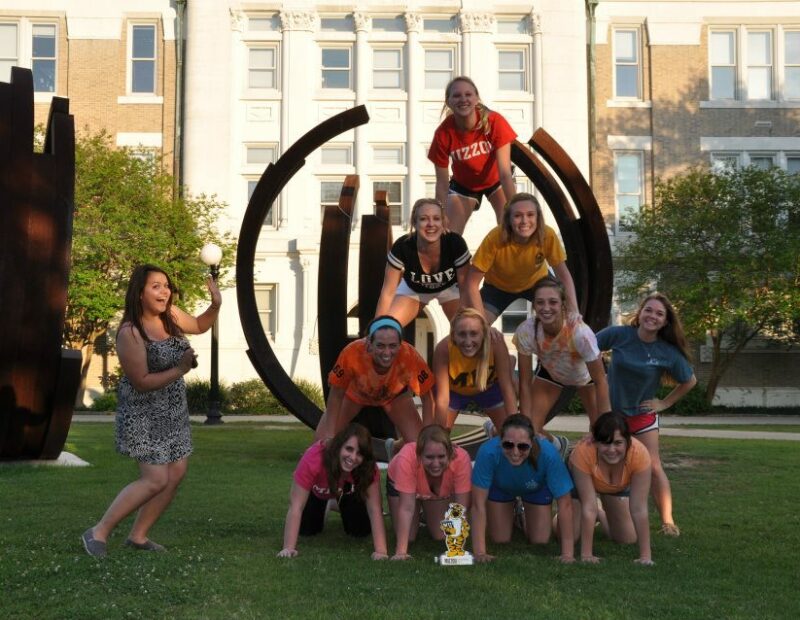 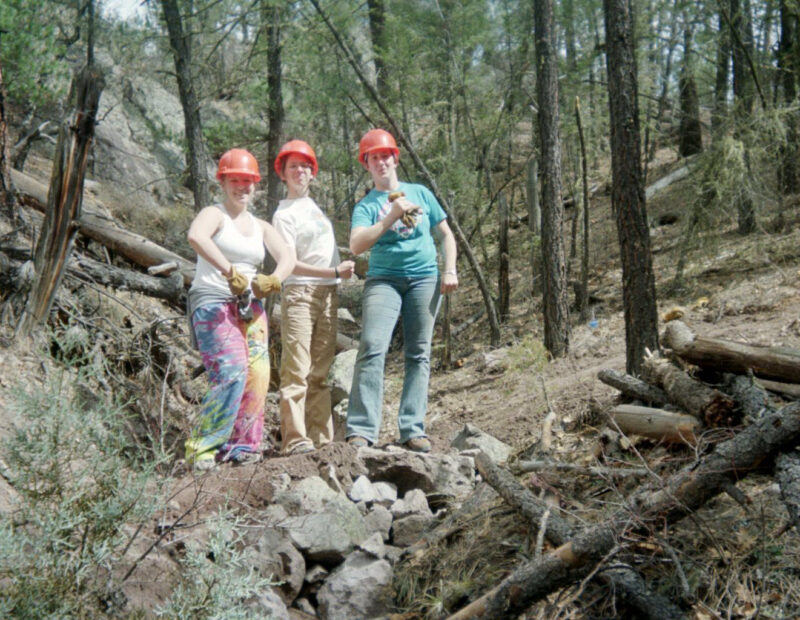 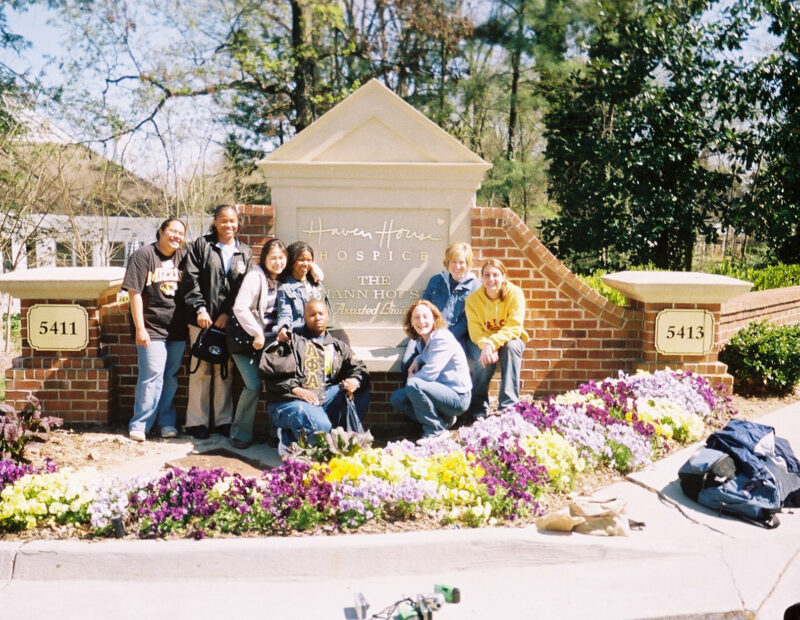 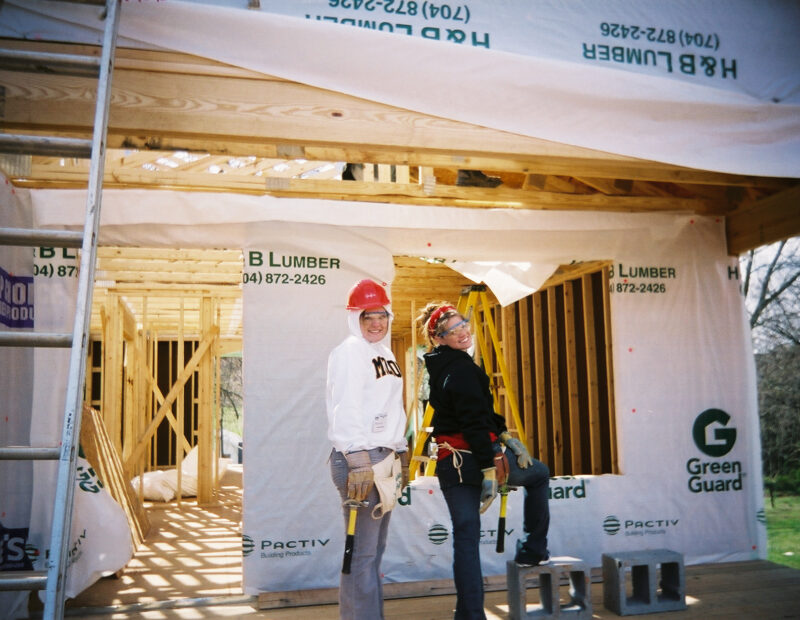 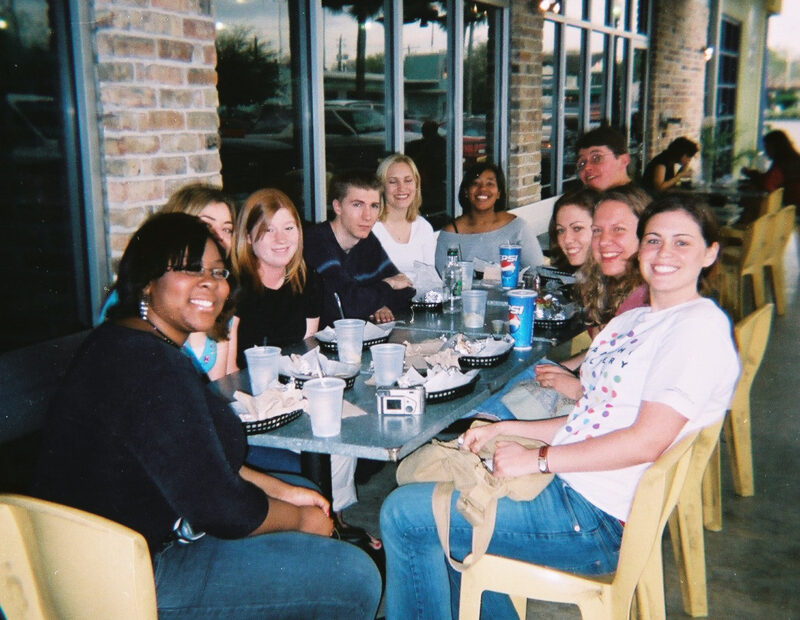 Mizzou Alternative Breaks (MAB) started as Alternative Spring Break in 1991 as a part of the University YMCA. That year, three trips left Mizzou for service. Over time, it has grown from a small program within that organization to its own full fledged student org, and in the late 1990s, the University YMCA transitioned us to the Department of Student Life. This was an important shift in our history, because in 2010 MAB began a rapid growth thanks in no small part to the assistance of the Center. By the end of the school year in 2013, MAB had grown from a small alternative break program to the 4th largest program in the country. It was at this point that MAB officially became a program of the University, ending its student org status. The decision was made due to the number of trips and complexity of sending all those trips across the United States (and world). It was also a student decision.

The past few years have seen exciting growth and new opportunities with our program. We founded the SEC Alternative Break Compact, introduced a needs-based scholarship for participants, expanded our international efforts, partnered with MU Extension to send weekend trips, and changed our name to Mizzou Alternative Breaks. The official name change to Mizzou Alternative Breaks reflects our program’s new identity. We are not just spring breakers or winter breakers, we are alternative breakers – no matter when the trip happens. In 2015, we became the largest alternative break program in the United States – something we’re proud of not because of the ranking, but because it shows how committed our students are to getting out and giving back.

Mizzou Alternative Breaks is now a part of the Office of Student Engagement. The Office of Student Engagement in the Center for Student Involvement (2500 MU Student Center) provides involvement opportunities, leadership training and volunteer experiences with an emphasis on developing transferable skills for future employment. Programs include the Women’s Leadership Conference, Emerging Leaders, Mizzou Alternative Breaks and Caring for Columbia. The office advises student government and is the central campus resource for recognized student organizations.