MAB by the Numbers

Mizzou Alternative Breaks (MAB) provides students with the opportunity to experience another part of the United States while immersed in a week of service. Each year MAB participants complete a survey about their experience. Alternative Break programs in general lead to positive gains on students such as higher voting rates and a greater desire to serve upon returning from their experiences (Raman, 2001). These programs not only have an impact on the students, but also on the community. In 2002, Dr. Pushkala Raman found that 100% of agencies that hosted alternative break students would host them again and that the agencies reported benefits from the work being done. 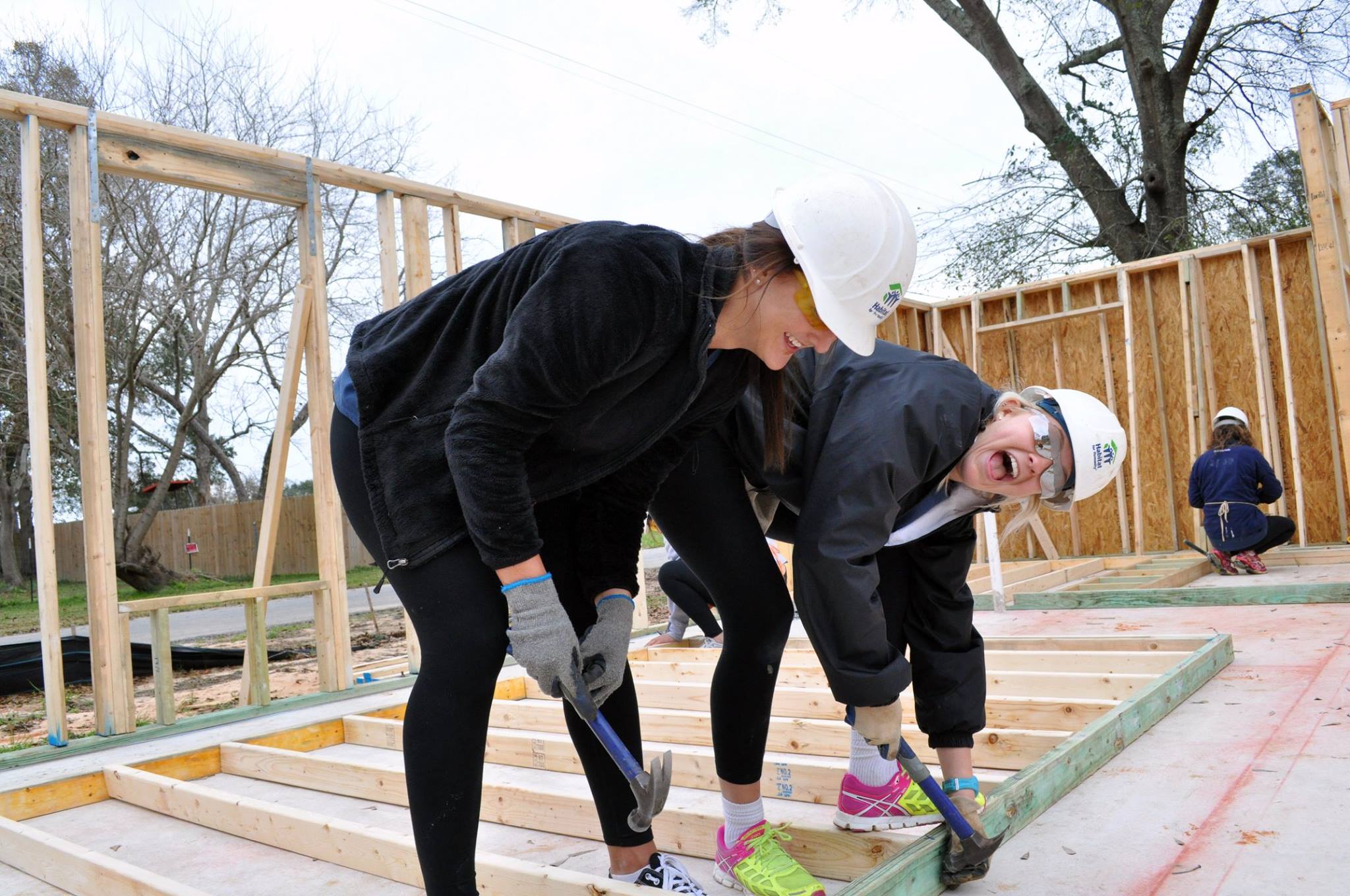 We ask each student to complete a survey on their experiences after the trip and below are a few findings from 2016-2017.

Did they learn anything:

Connecting the experience to academics:

Understanding of the world around them:

Effects of the trip: